How to Practice Mental Hygiene 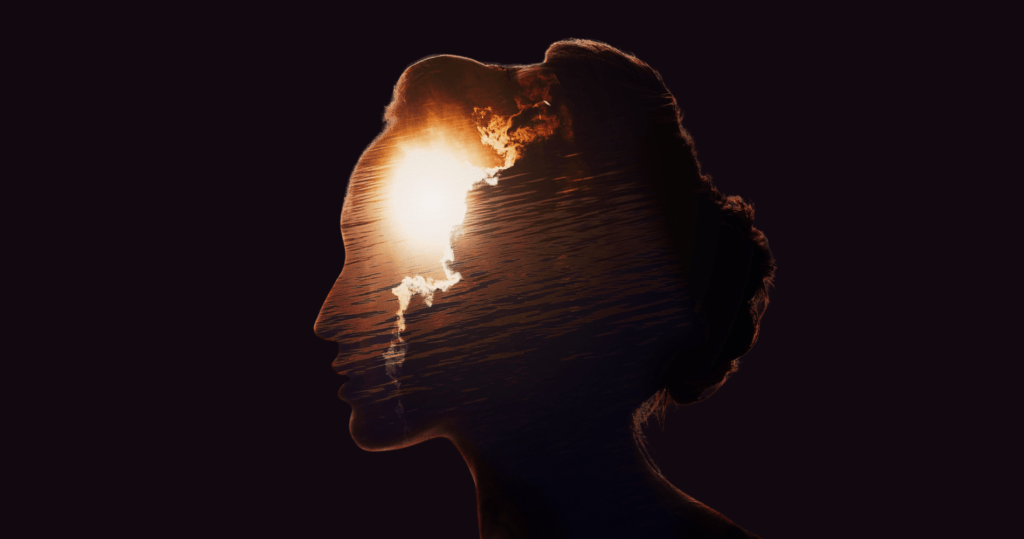 We live in exciting times where uncertainty is present, and changes are rapidly happening. While many may perceive chaos and ambiguity, others may see evolution and growth. The anatomy of character, whom we have become and whom we believe we are, our past and our interpretation of ourselves and others, can often result in situations […]

Are You Still Motivated at Work? The Art of Transforming Any Job Into an Opportunity to Have a Fulfilling and Exciting Career

We’ve all felt the excitement of starting a new job: the butterflies in your stomach as you get ready in the morning, the enjoyment in meeting your new team members, that spark of curiosity and desire to bring new ideas to the table at every staff meeting and the sense of pride you get when […]

Despite formerly held, outdated expectations that emotions have no place in a corporate setting, anyone would agree that, in fact, the workplace is often an emotional war zone. Tears, tantrums and emotional outbursts are not so uncommon in the office; and when the office suddenly becomes someone’s kitchen table, stress levels tend to go sky-high.  […]

Emotional intelligence has become increasingly relevant for effective leadership and organizational success. In the words of Komosuke Matsushita, founder of Matsushita Electric: “Business is now so complex and so difficult, the survival of firms so hazardous in an environment increasingly unpredictable, competitive and fraught with danger, that their continued existence depends on the day-to-day mobilization […]

Gain mastery over your fears and doubts. 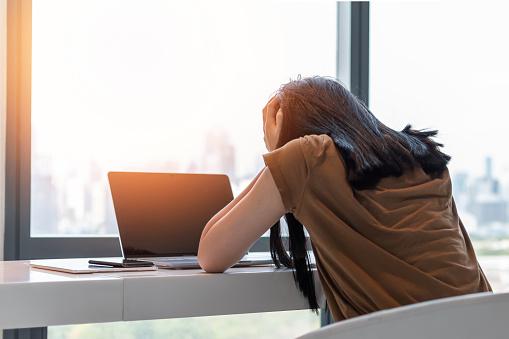 With Farès Chmait Research findings in different Western countries point to rising insecurity, increasing stress, and the prevalence of Anxiety as a social mood. Some basic moods of life Two moods arise from our relationship to uncertainty. These two moods are wonder and anxiety. In a world of accelerating and often disruptive change, uncertainty has […] 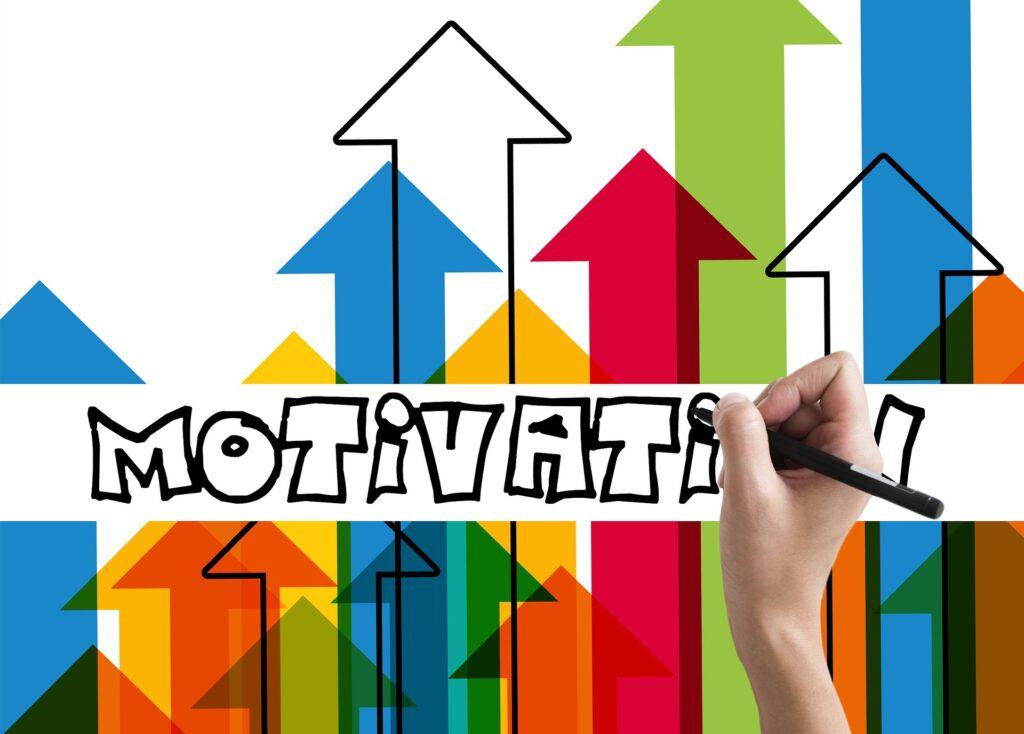 How Emotional Stupidity at Work Can Derail a Career 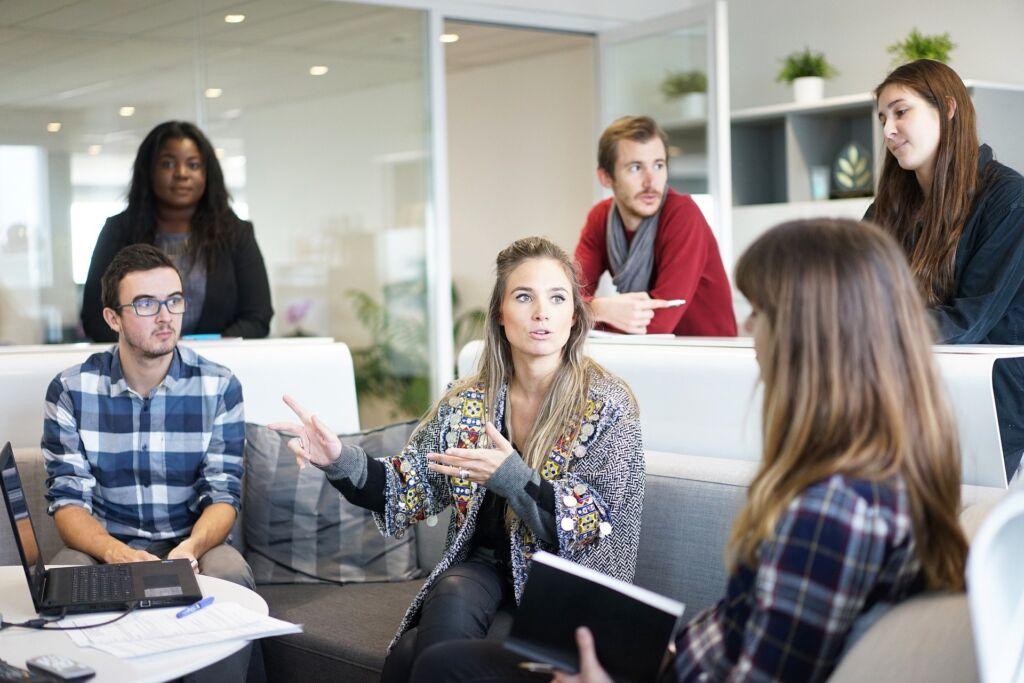