“…No mortal can keep a secret. If his lips are silent, he chatters with his fingertips; betrayal oozes out of him at every pore,” believed Sigmund Freud. In fact, our bodies can often ‘speak’ for us more strongly than our words do. Non-verbal communication (including body language and the tone, rhythm and rate of our voice) represents an astounding 93% of our total communication with others! Most of us, however, are unaware that the majority of the messages we transmit to others are found in what we don’t say.

Without getting too in-depth here about body language, gesture, tone and clues, I will share with you two important ways to detect and interpret non-verbal communication.

Lying is ubiquitous. With very few exceptions, everyone lies. However, not everyone lies for malicious or immoral reasons or to harm others; often, we lie by instinct in order to protect others or to please them. People even lie unconsciously. If you are trying to hide your untruths, however, the body will typically give you away!

To detect a lie, pay attention to the other person’s face. If his pupils tend to shrink, it’s because he may be feeling stress or discomfort. These emotions will translate into lack of direct eye contact or a fleeing gaze. In addition, if he answers your question with his hand over his mouth, he is trying to hide part of the truth. Also, be sensitive to other cues to his discomfort: tremors in the voice, forced smiles, rapid eye blinking, etc.

THE LYING HUSBAND: A Practical Application

Imagine a woman who suspects that her husband may be lying to her and being unfaithful. He often comes home late and has flimsy excuses for his lateness, among other suspicious behaviours. When he comes home she should not say to him: “Where were you? Are you are having an affair?” because his answer inevitably would be “Come on! Of course not, darling!” And she will be no closer to knowing the truth.

However, if that woman had been trained on how to detect a lie, she would instead look her spouse straight in the eyes ask, “Are you late because of traffic?” If you think a liar will answer “yes” then you need our training program, because a liar will always hesitate before answering a direct question like this. He has to think for a moment, wondering if the question is a trap or trick question. He may come to the realization that traffic jams are, of course, easy to verify! As he is contemplating how to answer he may also show uneasy body language (including shifty eyes, nervous tics, and small pupils).

So, if you suspect someone is being untruthful, know the right questions to ask and then watch for their hesitation and nervous body language.

To determine what the other person is feeling through their body language, it helps if you can study them for changes in patterns. During a conversation, if the other person crosses their arms over their chest and withdraws their upper body by leaning backward, then they may be demonstrating irritation or discontent, or vulnerability (nervousness, stress, restraint, insecurity, etc.).

Think of how we tend to react when we share an elevator with someone we don’t know. It’s a safe bet that one or both of us will instinctively withdraw from the other (arms crossed, distance oneself bodily from the other) and it’s typically because of the insecurity of being with a stranger.

OPEN DIALOGUE WITH THE CUSTOMER: A Practical Application

Sales professionals should be especially adept at reading body language and gestures, because these clues will tell you a great deal about the feelings and responsiveness of your customer or target.

If you are trying to persuade this person — to sell your idea, service or product — and he or she has rested elbows on the table with their hands clasped in front of their face or the tips of their fingers touching in the shape of a dome, be careful. Is their chin up? If you see any of these signs, the person is likely irritated, angry, and resistant. Your approach or the subject has displeased him, and you will likely lose this sale unless you change your approach.

For example, offer him an object (pencil, paper, etc.) to get him to change positions. Then, momentarily change the subject of conversation. Do not return to the negotiation until the negative body language disappears. Why? Because a person who is displaying negative body language is less receptive to your messages. So, by getting them to change posture, then changing your approach and language, it subtly changes the perspective and puts the odds back on your side. Remember that the ultimate goal is to encourage more openness from the other party.

With these techniques and examples, do you now feel better equipped to listen beyond the spoken words? 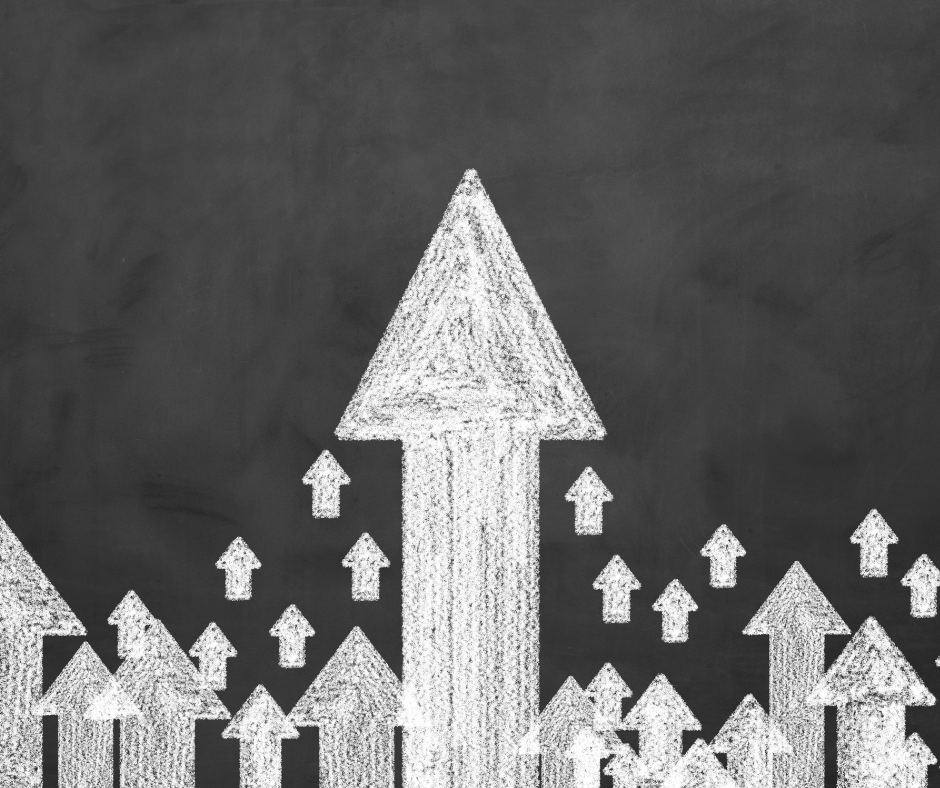